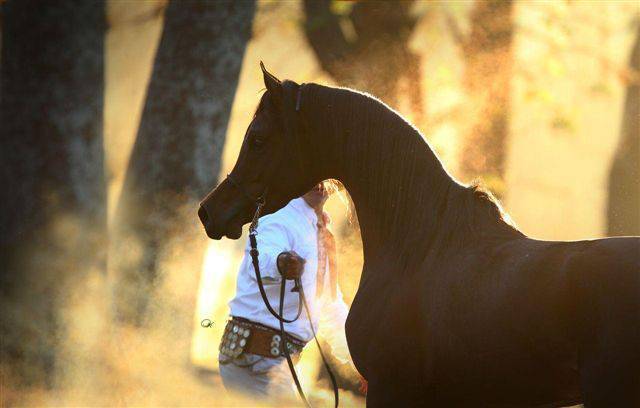 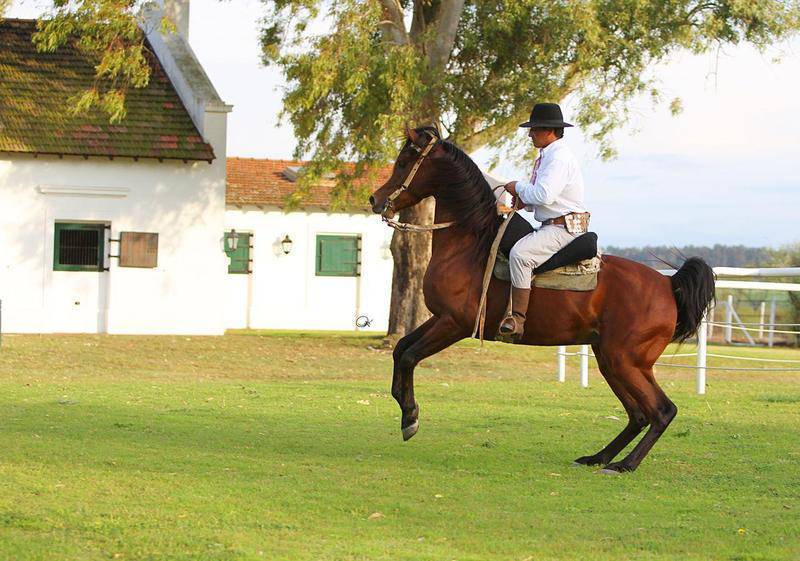 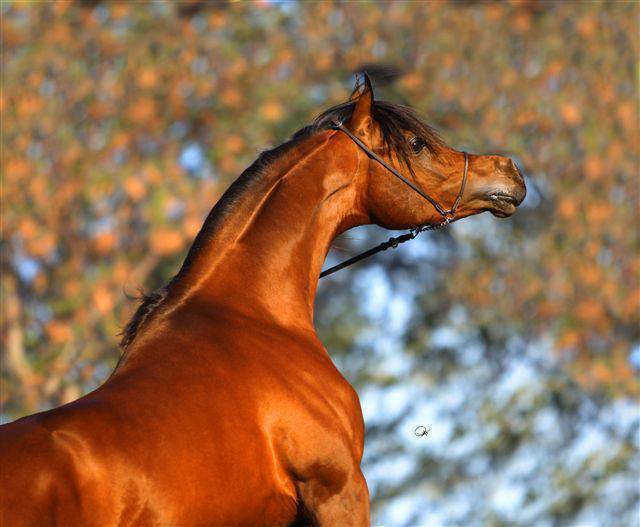 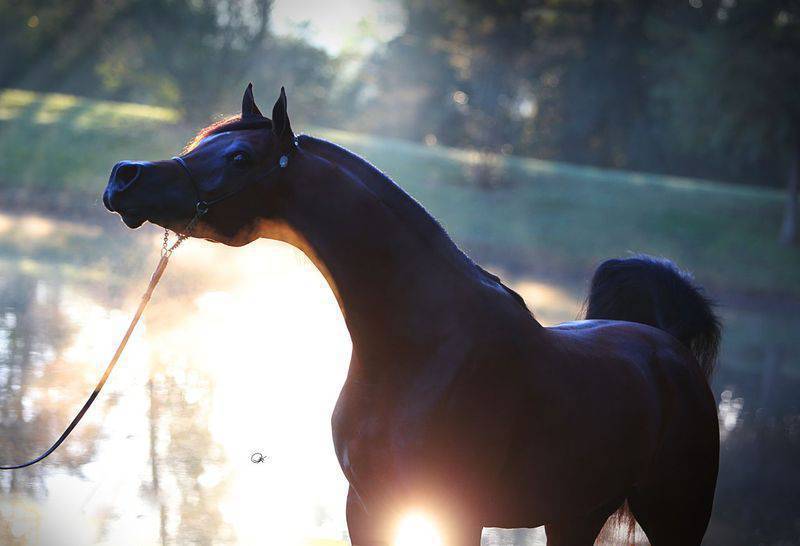 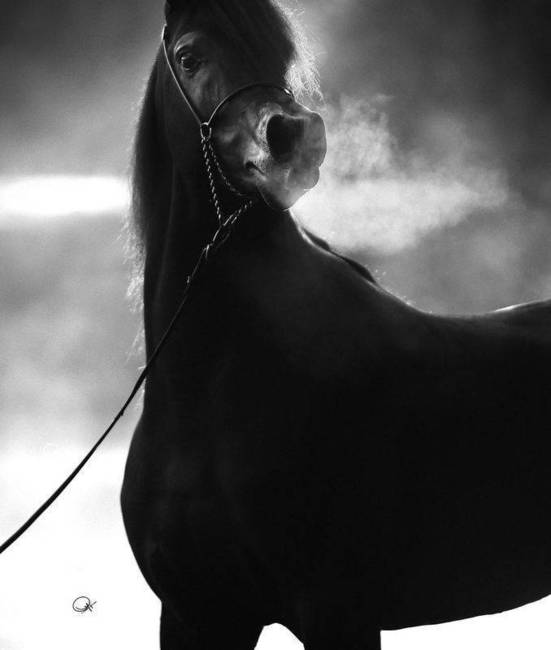 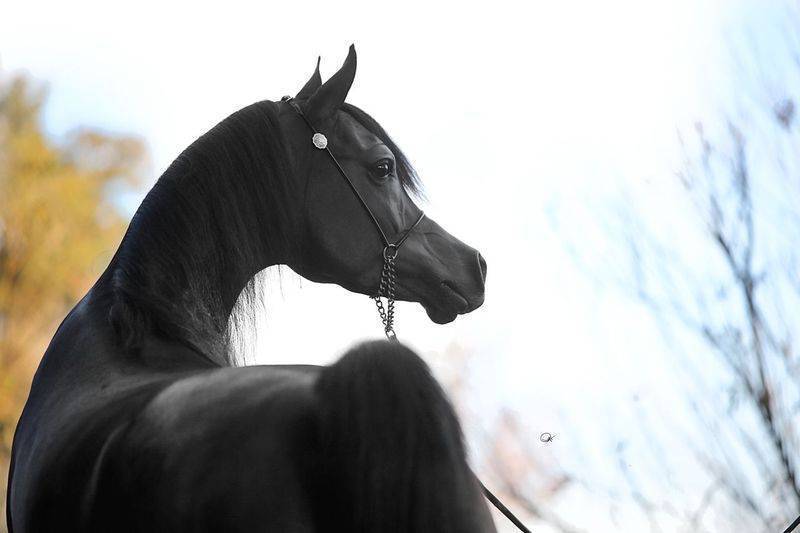 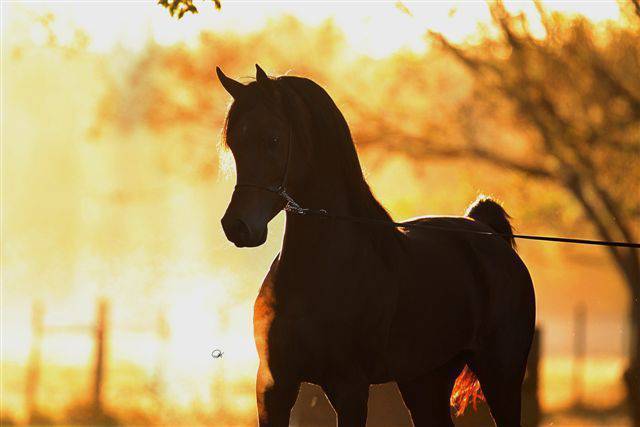 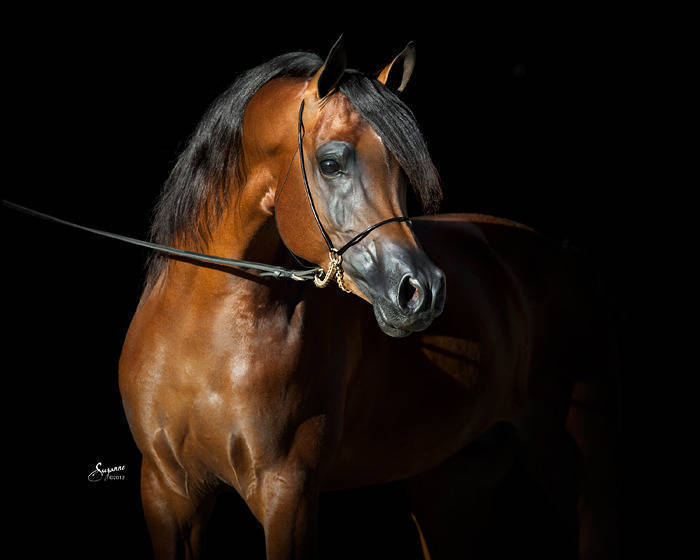 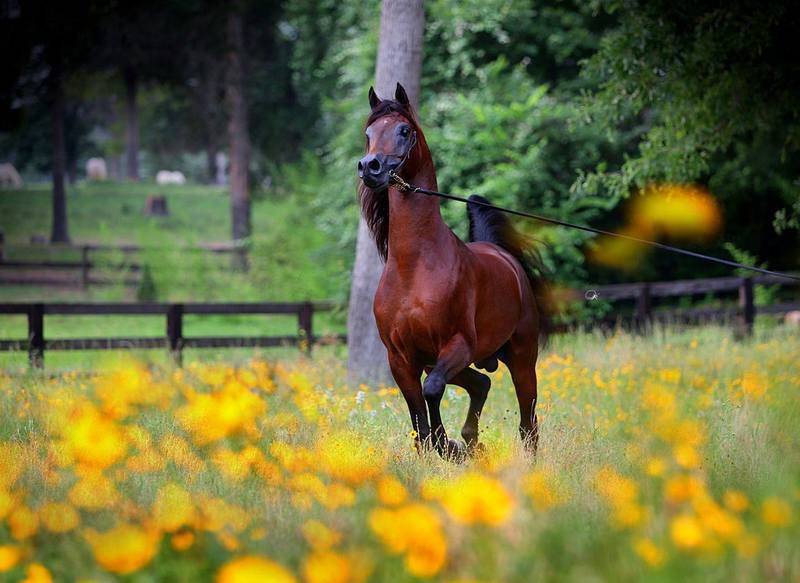 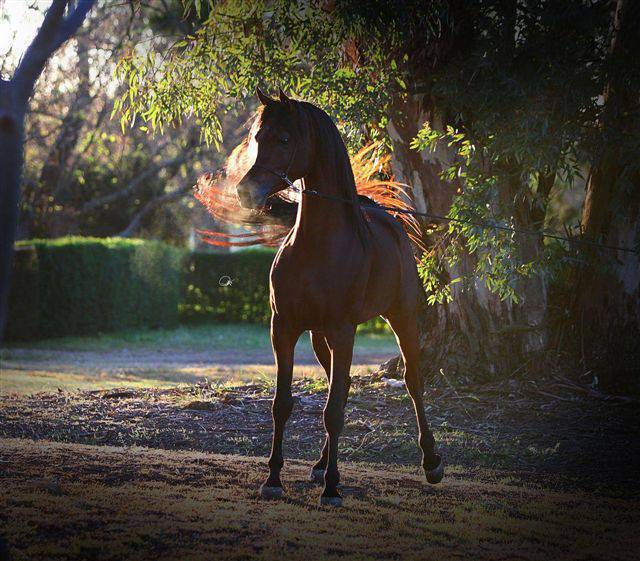 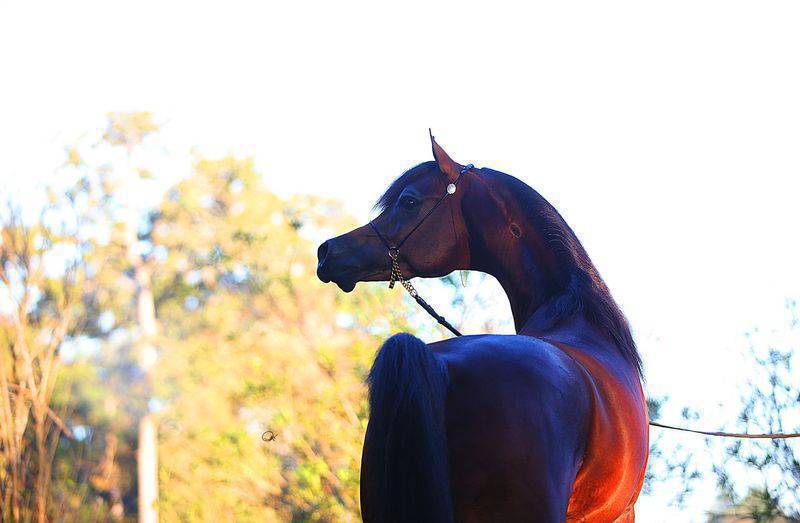 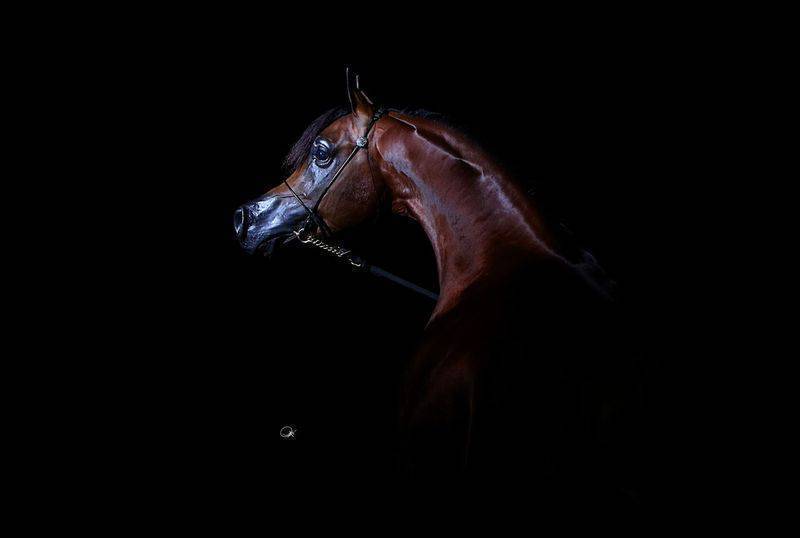 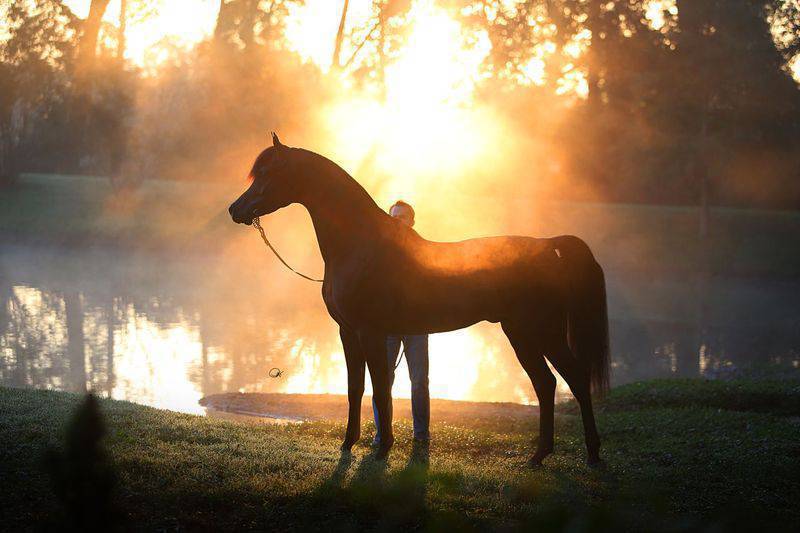 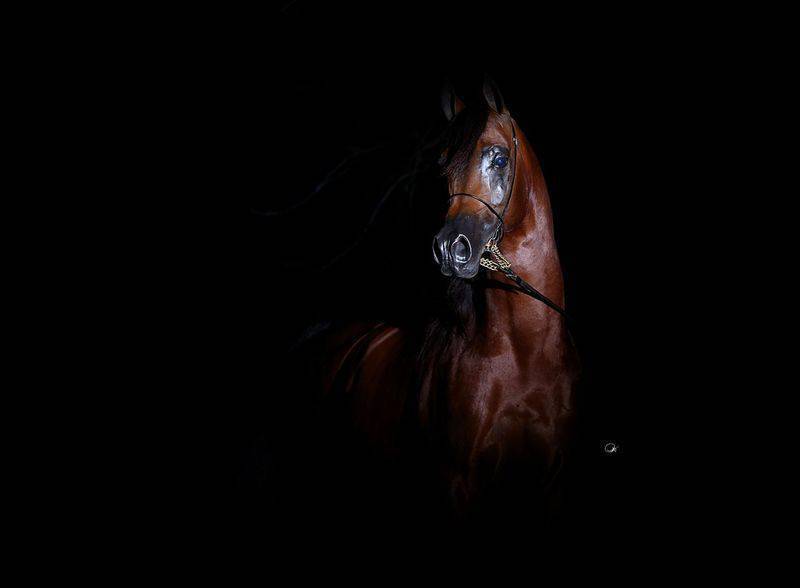 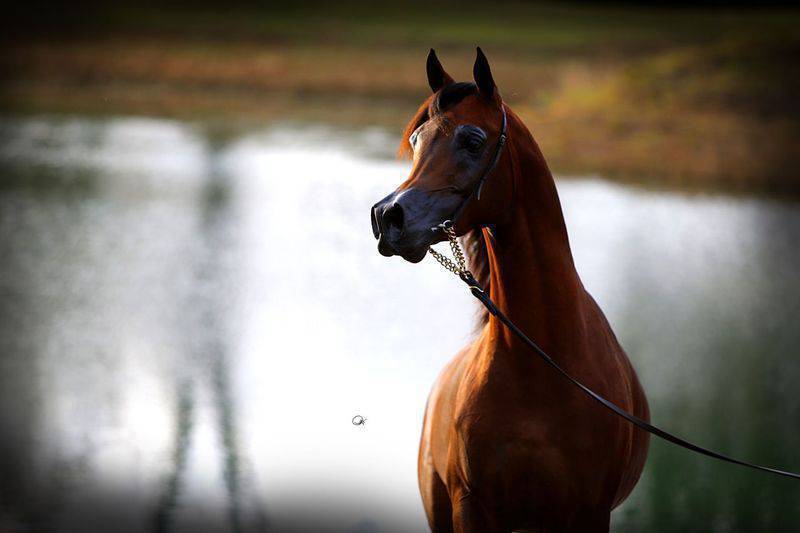 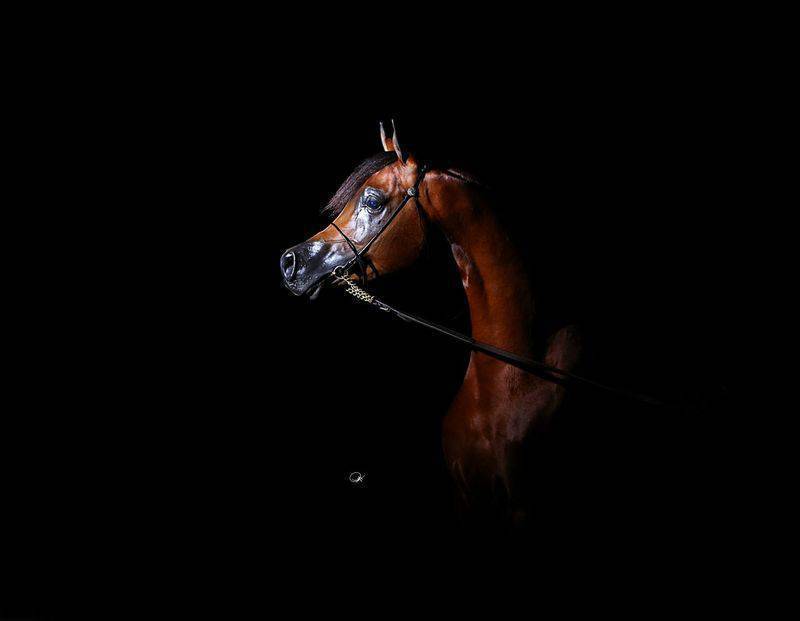 ZT Marwteyn is recognized world wide as being one of the leading sons of World and National Champion Marwan Al Shaqab.  In addition, ZT Marwteyn has one of the most distingueshed dam lines in the breed, combing the exotic beauty of the Ali Jamaal line with the show horse charisma of the Bey Shah lines.  A quick look at the dam side of his pedigree and one notes his granddam, the immortal 1987 US National Champion Mare Shahteyna, certainly one of the breeds most electrifying show mares.  Shahteyna, bred to Ludjin El Jamaal, considered by many to be one of the best sons of Ali Jamaal, produced ZT Ludjteyna, a Top Ten and Buckeye winning show horse.

In 2014 ZT Marwteyn was the leading sire of Sweepstakes winners in the United States.  In 2015 the ZT Marwteyn daughter Del Adora was named Canadian National Champion Yearling filly.  In Europe several of his progeny were winning top honors as well.

ZT Marwteyn is available by frozen semen only.

Click here to discuss your breeding with Michael Byatt today.